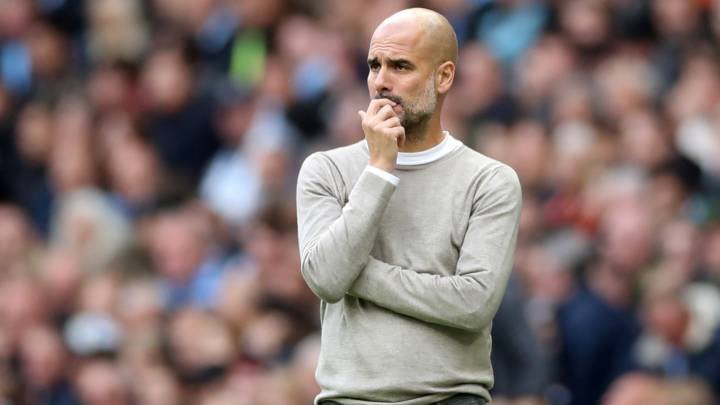 Pep Guardiola’s side have been linked with making a move for young Scottish left-back Josh Diog with the youngster attracting a host of European suitors after putting in several impressive displays for his Scottish club. END_OF_DOCUMENT_TOKEN_TO_BE_REPLACED