Manchester United will be aiming to make it four Premier League wins a row this weekend as they host Arsenal at Old Trafford. The Red Devils come into the game fresh off the back of earning a slender victory over Leicester City at the King Power Stadium to continue their impressive resurgence under Erik ten Hag. 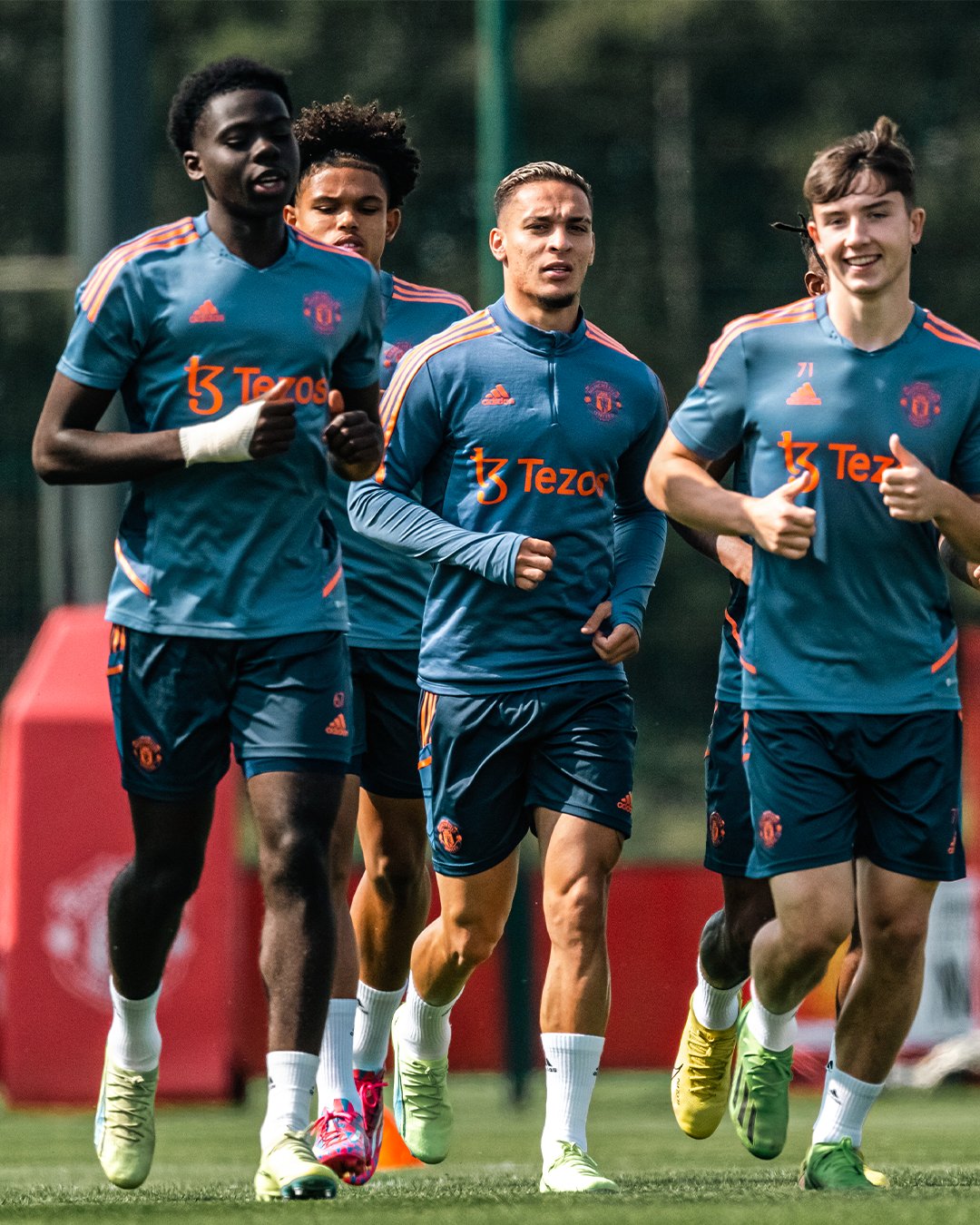 United boss Ten Hag has already given his verdict on Antony and is backing him to very quickly take the step up to the Premier League in his stride. He said: “He proved himself already. Champions League, Brazilian national team and Olympic gold medalist.

On the topic of Antony, the Brazilian arrives at the club with a few familiar faces able to welcome him. His move to United sees him reunited with former Ajax teammate Lisandro Martinez. He also is now a teammate of compatriot Casemiro – the midfielder having also completed a move to Old Trafford this summer.

Whilst Antony and Casemiro became Red Devils this summer, one man who was keen to exit the club was Cristiano Ronaldo. The Portuguese forward lodged a request to move away – citing a lack of Champions League football as one of his prime motivations behind pursuing an exit.

Whilst deadline day was relatively quiet for the Red Devils – allowing for their trip to the King Power Stadium – the Red Devils did manage to welcome a new face to the club. Slovakian goalkeeper Martin Dubravka has penned a one-year loan deal at Old Trafford.

A number of young players have progressed through Man Utd’s academy over recent years to play prominent roles in the first team – namely Marcus Rashford, Anthony Elanga and more – and that theme appears set to continue under Ten Hag.