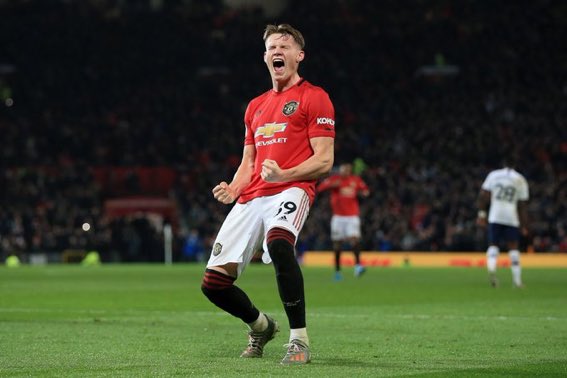 Hosts Manchester United are winless in their last two Premier League games but they know that a win over Spurs will take them above Arsenal in fourth place. An home win over Tottenham Hotspur will take Manchester United two points clear of the Gunners who don’t play until Sunday when they take on Leicester City at home.

On their part, Tottenham Hotspur need to beat Manchester United by a four-goal margin to take fourth spot ahead of North London rivals Arsenal. They are in a good place with two league wins in a row and nine goals scored without conceding any goal.

Ahead of the visit of Spurs, Manchester United have a big doubt on talisman Cristiano Ronaldo who has been struggling with a hip problem. The hip problem made him miss the 4-1 away defeat against city rivals Manchester City in the derby last weekend. Ronaldo showed his quality with a goal and an assist during the 3-0 away win for Manchester United at Spurs when the two teams met in the league earlier in the season. The 37-year-old could be the man to make the difference just like he did in the first league meeting this season if he’s fit.

Tottenham Hotspur boss Antonio Conte will be without the defensive duo of JaphetTanganga and Ryan Sessegnon for the United game due to injury while defensive midfielder Oliver Skipp will also miss the game because of the same reason.