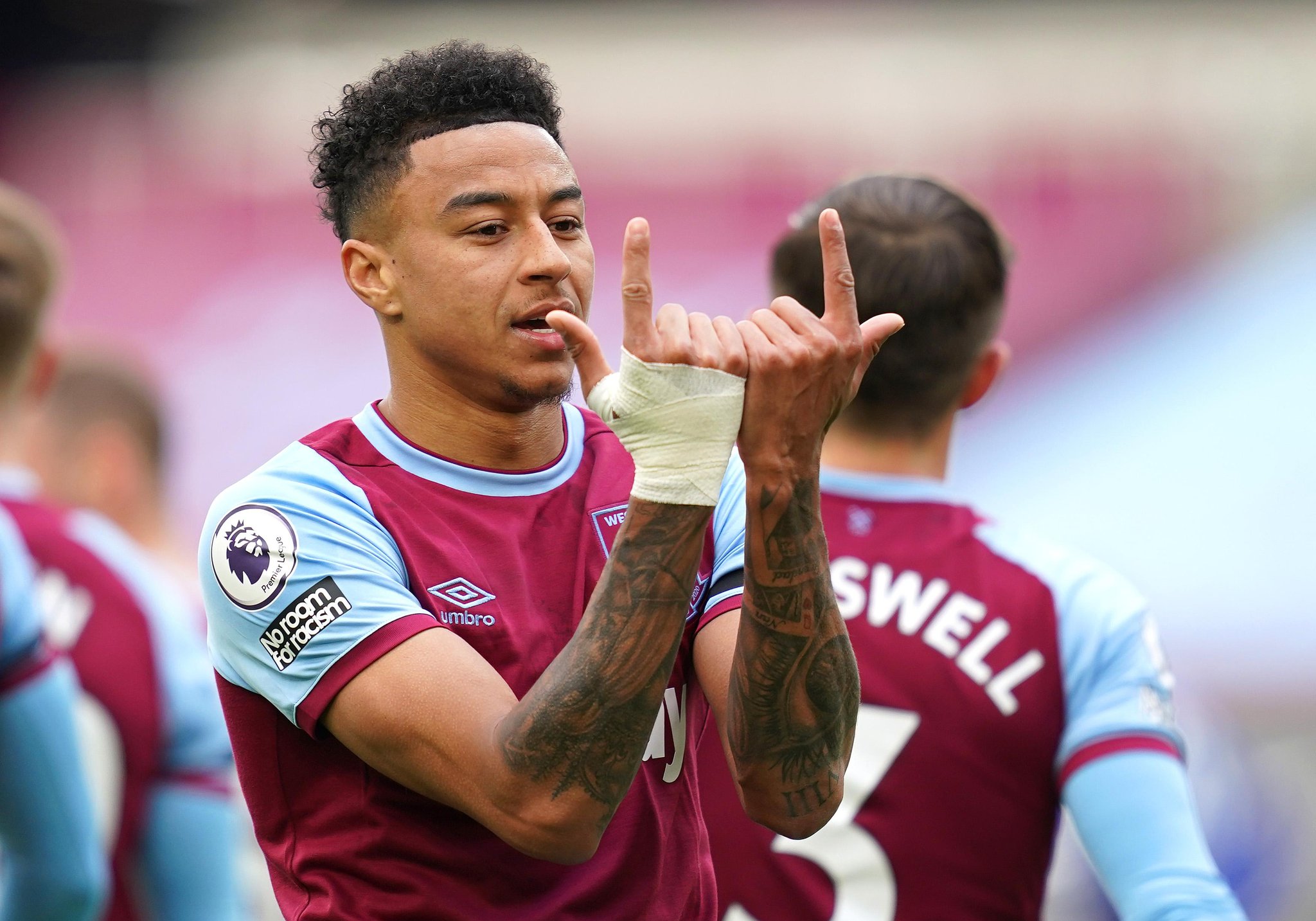 Five-time Champions League winner Ronaldo is back at Manchester United after spending over a decade away from the club. The Portuguese national team captain left the Red Devils to sign for Real Madrid in a mega transfer that took place in 2009. He spent nine years with the Spanish capital club before sealing another mega transfer to Italian side Juventus three years. Ronaldo returned to Old Trafford this summer after three years in Turin. END_OF_DOCUMENT_TOKEN_TO_BE_REPLACED